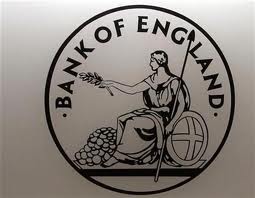 Are prudent savers finally wising up in their search for yield?

I read in the Sunday Times (2.2.14) “Savers pull £43bn from fixed rate accounts” (last year), apparently 15.2% of the money held in fixed rate and notice accounts according to the Bank of England.

The article quotes analysts who are preparing for rate rises as unemployment falls and economic growth puts pressure on officials to move the Bank rate from its record low of 0.5%. The Centre for Economics and Business Research is quoted as expecting the Bank rate to reach 1% by the year end. We’ll see.

The big question is when will rates normalise? Dusting off my text books (read Google-ing), the components of interest rate: Nominal Interest Rate = Real Risk Free Rate + Inflation Premium + Default Risk Premium (+ Liquidity Premium + Maturity Risk Premium).  Keeping it simple, what return would you normally expect to lend the bank your savings in a world without inflation? Historically this may be 3%. Let’s move back to the real world where inflation is (cough) 2%, plus default risk (well that’s 0% if below 85k due to the FSCS), so let’s say that’s 5% for the sake of argument.

Now this might be a fair level of return for savers, but I can’t see this happening for a LONG time. I know we’re not Japan, but they were first to zero interest rates, right? And they are showing no signs of change eighteen years later.

Successive UK government economic policy seems to have prioritised repairing the too-big-to-fail banks (how did we ever survive without a banking cartel before?) and supporting the housing market. I think it’s fair to say that the independent BoE wouldn’t want to risk a housing market collapse. So let’s assume low rates will last as long as they’ve done so already – how quickly half a decade passes.

So what are your options my prudent friends? The risk averse among you, you prudent few that have seen the value of your savings eroded by negative real interest rates since (and before) we rewarded failure?

Maybe you’re a home owner and are just looking for a safe place to put your cash? Ali Hussain at the Sunday Times outlines the options as long-term savings accounts, peer-to-peer lending or high interest funds. Well, the first may give you back what you lend in real terms, the likes of Zopa and Funding Circle outline market rates for borrowers and savers in a “free market”, and the later is allowing a fund manager to play the carry trade on your behalf for 5% nominal.

Now, of course this doesn’t constitute financial advice. When I read economics as part of my degree I was told the “invisible hand” of the market would be allowed to correct market imbalances. But then I didn’t count on the co-ordinated efforts of western governments to nationalise and preserve a defunct financial system and “kick the can” down the road for future generations to deal with.

“We” seem to have moved from a short swig of the “hair-of-the-dog” to keep the wheels turning and relieve the hangover caused by drinking excess liquidity, to an alcoholic dependent on it. By nationalising the problem the pressure valve is persistently low interest rates and currency devaluation – the oldest trick in the book. Low rates have to stay now. No government elected on four year cycles and run by career politicians would (centrally) plan for anything else.

Personally, I’m struggling to see when savers will be rewarded by positive real interest rates (this is assuming the inflation figures are even a fair representation). “Don’t blame the player, blame the game?” If your investment time frames, liquidity and prudence allow for it then recognise the game being played and find a sensible high yield property investment. Use the “free money” in real terms (or debt as it’s also known) the state underwritten banking system is lending you. There are some amazing headline yields out there. Some well above double digit, which with gearing can mean that you double your equity within 5 years (all else being equal). 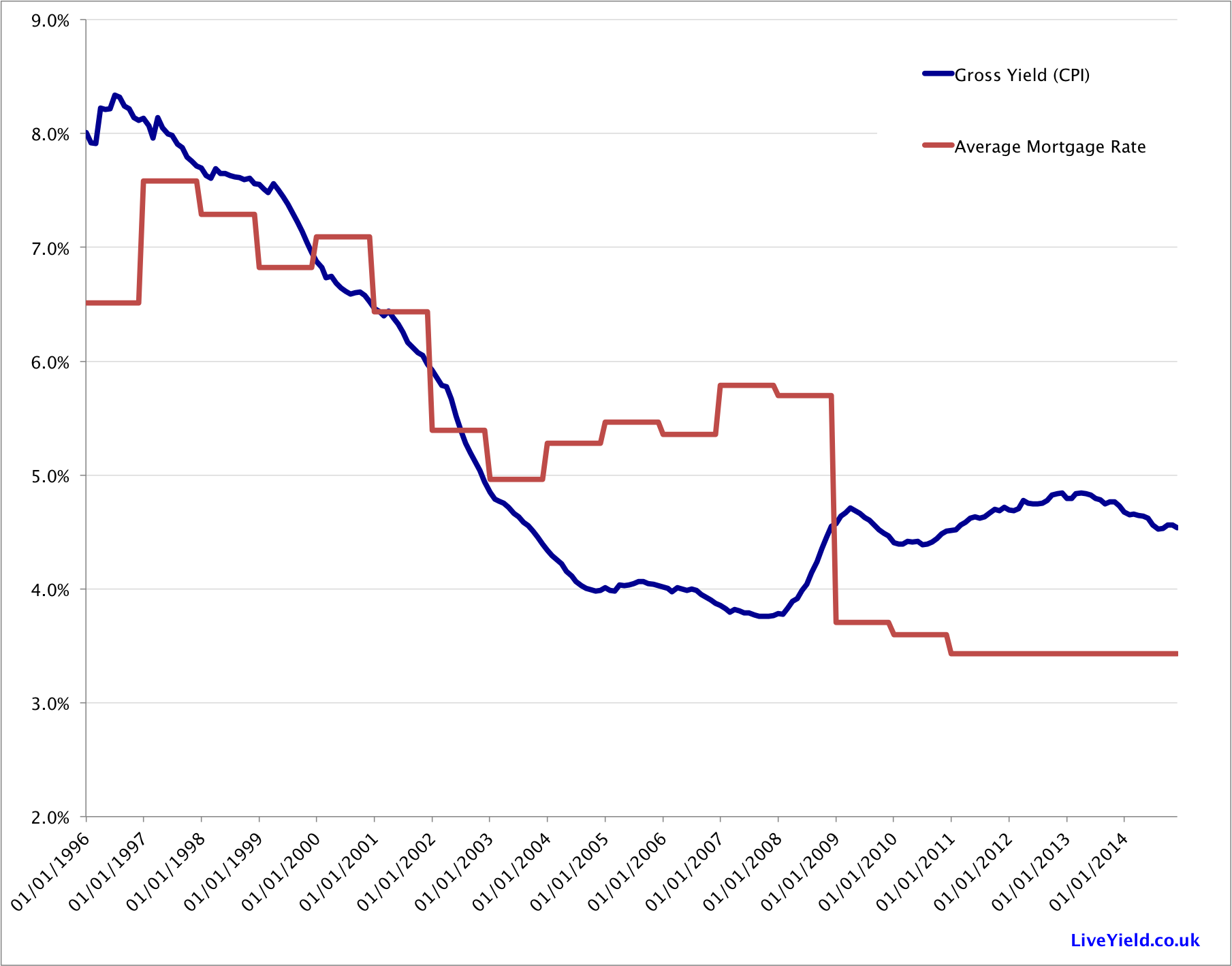 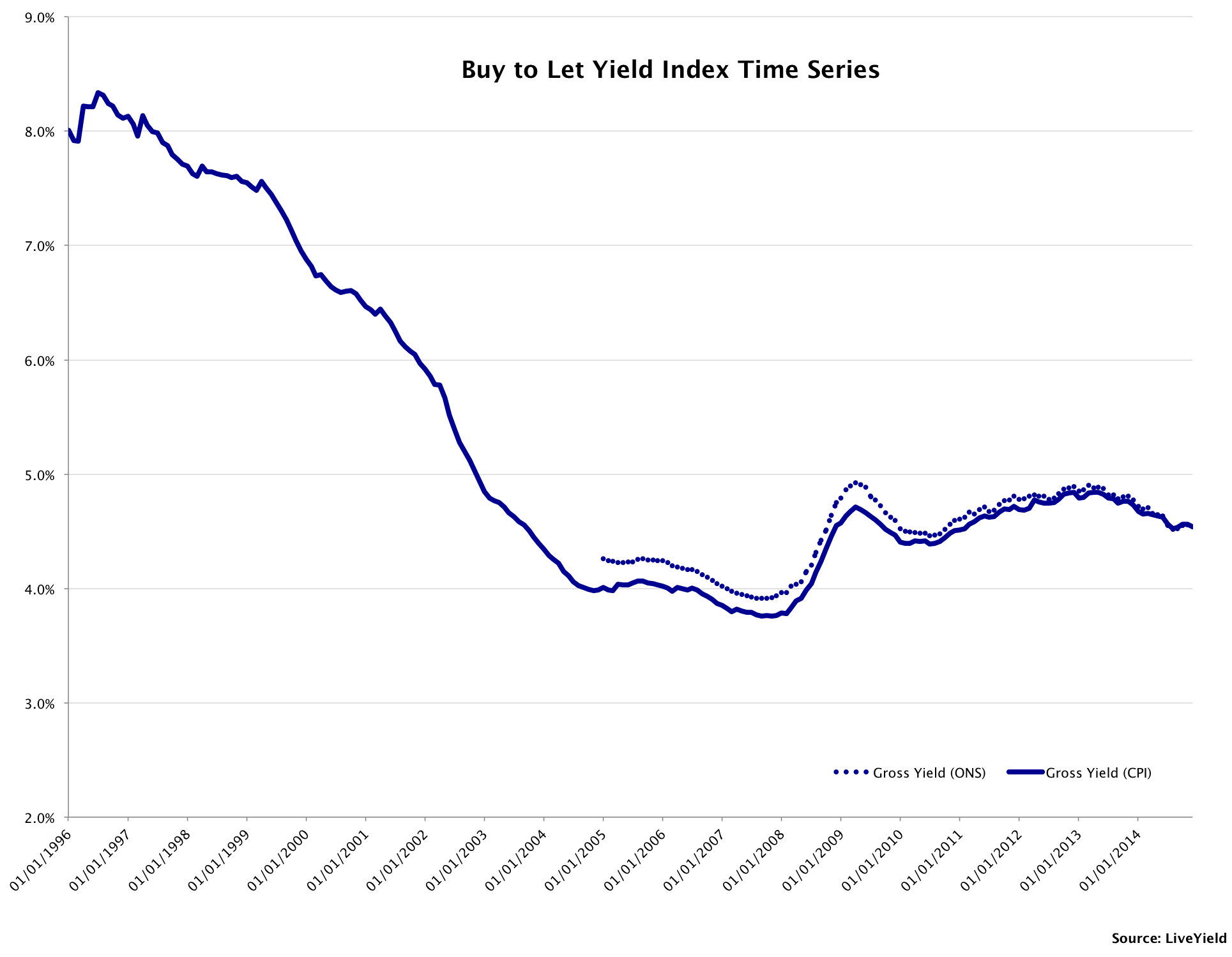 Independent Property Investment Search & Analysis. LiveYield expresses its own views, conducts proprietary research and reviews third party reports. Whilst we strive to provide more clarity into the property investment market, nothing here should not be construed as investment advice. Every investor is unique. If you\'re not experienced or qualified to set your own risk-reward parameters or perform investment due diligence please seek professional advice.
Contact us: [email protected]
© Copyright 2014 - LiveYield Limited
MORE STORIES